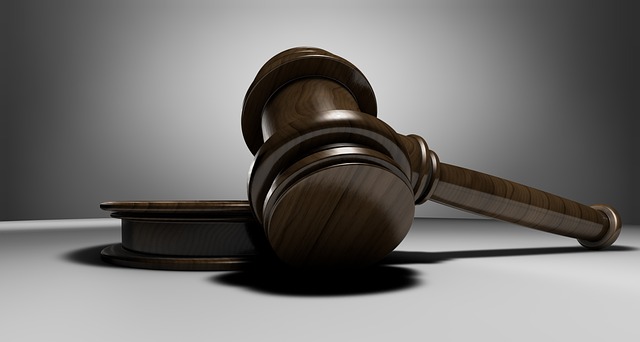 Many immigrated from Europe to the USA starting in the 19th century. The main reasons are population growth, modernization, and class rule. Some Europeans now choose to live in the United States and apply under immigration law.

Since Europe has many first-world countries just like the USA, some may wonder whether it’s easy or difficult for Europeans to immigrate to the country. But they must go through the rigid immigration process just like everyone else.

How Difficult Is It For A European To Immigrate To The USA?

In actuality, it’s not difficult at all. There will be no complications if a European applies for the correct visa. In doing so, you need the advice of an immigration attorney, they know how the U.S. immigration system works, so they can walk you through the process.

Several types of visas are available for Europeans to choose from that best suit their situations and qualifications. Using the correct visa is crucial because its approval depends on the type of immigrant visa you have applied for.

Apply With The Correct Visa

There are two types of immigrant visas for a European or foreign national seeking to live in the United States. Immigrant visas received are mostly family-based and employment-based. To be eligible, a U.S. citizen or green card holder relative, 21 years and above, must sponsor a foreign national.

Family-based visas are of two types: immediate relative and family preference. An immediate relative immigrant visa is based on a close family relationship, such as a spouse, child, or parent of a U.S. citizen or green card holder. The number of visas has no limitations per fiscal year.

A family preference immigrant visa has a specific distant relationship with a U.S. citizen; the same is true with a Lawful Permanent Resident (LPR). This type of visa has limitations per fiscal year. It’s noteworthy that a U.S. citizen can petition a spouse, son or daughter, parent, brother or sister.

On the other hand, the LPRs can only request their spouses and unmarried sons or daughters. So when relatives who will sponsor foreign nationals have U.S. Lawful Permanent Residency, there are restrictions to whom they can petition compared to when one is a U.S. citizen.

Employment-based visa requires an employer to get from the Department of Labor for labor certification approval. The next step would be to file an Immigrant Petition for Alien Worker, Form I-140, with the U.S. Citizenship and Immigration Services or USCIS.

There are four categories for employment-based immigration visas:

As you can see, employment-based visas are more complex than family-based. That’s why the latter is the most popular; however, it is also a source of bigger visa fraud. So a European national can choose among these types to enter the United States.

To live permanently in the United States, one needs a green card. You have authorization from the USCIS to permanently live and work in the country when you are a green card holder. In addition, you will have an official immigration status, which is required to become a U.S. citizen.

Europeans who want to live in the USA must undergo the same process as other foreign nationals. So hiring an Austin immigration lawyer from the Lincoln-Goldfinch Law Firm is a crucial first step. They are highly rated in Central Texas, a top-rated and award-winning law firm.

Lincoln-Goldfinch Law Firm immigration lawyers will be there with you to guide and support you, to achieve your dream of a better life, more freedom, and opportunities.