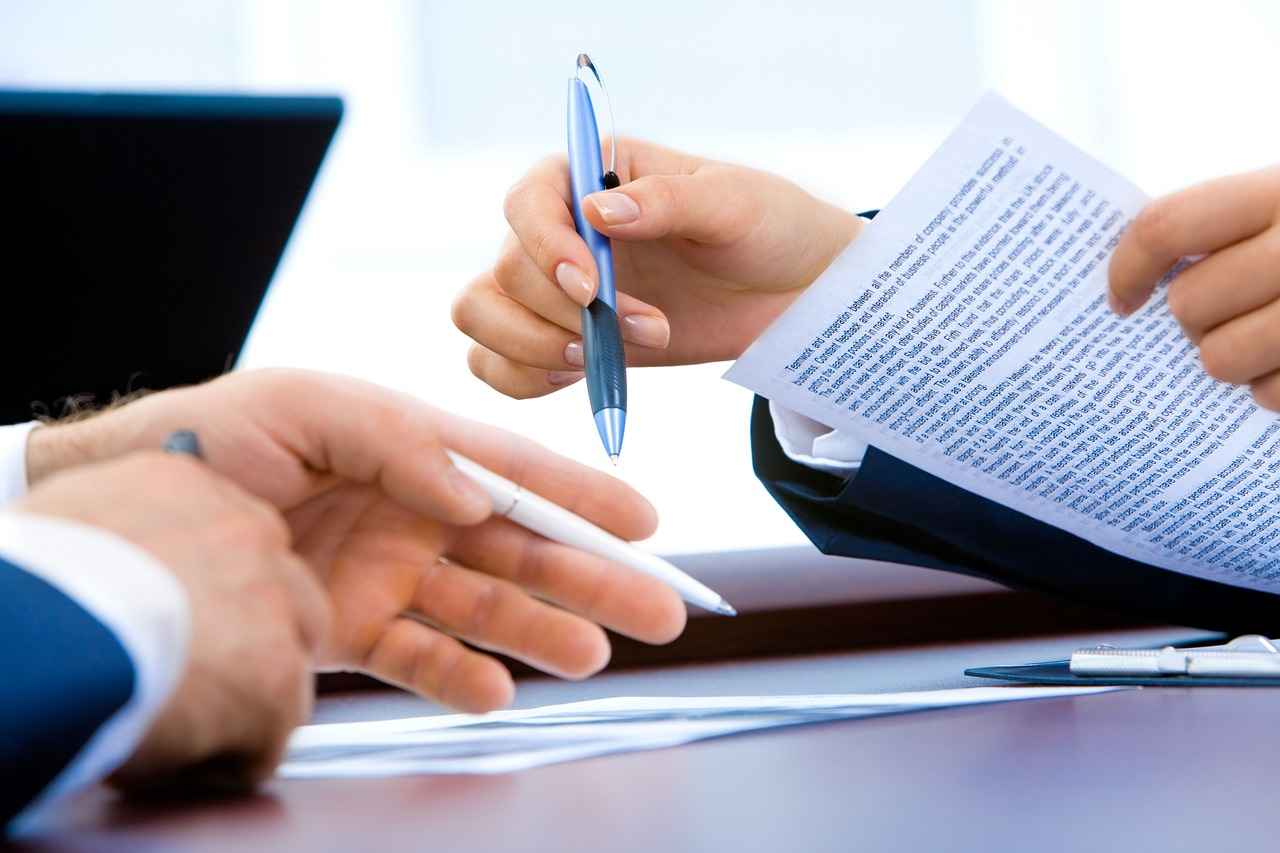 Students should bear in mind that the degrees on offer require good grades, particularly in maths and science and they should focus on their studies accordingly.

Opportunities in this industry include:

With the fast-paced developments in design, technology, and space exploration this is a career with a bright future.

A 4-year college degree is required to qualify as an Aeronautical or Astronautical Engineer and further specialization, through an advanced degree is advisable.

Most colleges that offer aviation or aerospace degrees include pilot training and certification in their curriculum.

Few people think about a line of specialization when they think about becoming a pilot. There are a number of options available including:

The work done by aerospace technicians focuses on the operation and maintenance of the equipment used to design, build and test new aircraft or spacecraft. They build and design test facilities, calibrate test equipment, make the parts that are to be tested, install equipment in aircraft and spacecraft, and assure the quality of all manufactured parts.

An Associates Degree in Engineering Technology is required to qualify as an Aerospace and Operations Specialist.

Air Traffic Controllers monitor and control the movement of aircraft both on the ground and in the air. Air traffic control is divided into 3 areas. Tower control where controllers monitor the movement of aircraft on the ground, approach and departure control where aircraft are provided with data related to flight plans, runways, and other traffic within the airspace of the airport, and en route control which monitors the aircraft once they have left the airport’s airspace.

A 2- to a 4-year degree is required to take the Air Traffic Standardized Aptitude Test (AT-SAT). There are many colleges that offer a specialized, accredited degree as part of the Federal Aviation Association’s (FAA) Air Traffic Collegiate Training Initiative (AT-CTI) Program. 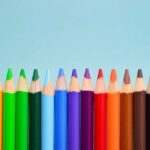 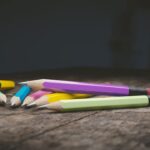 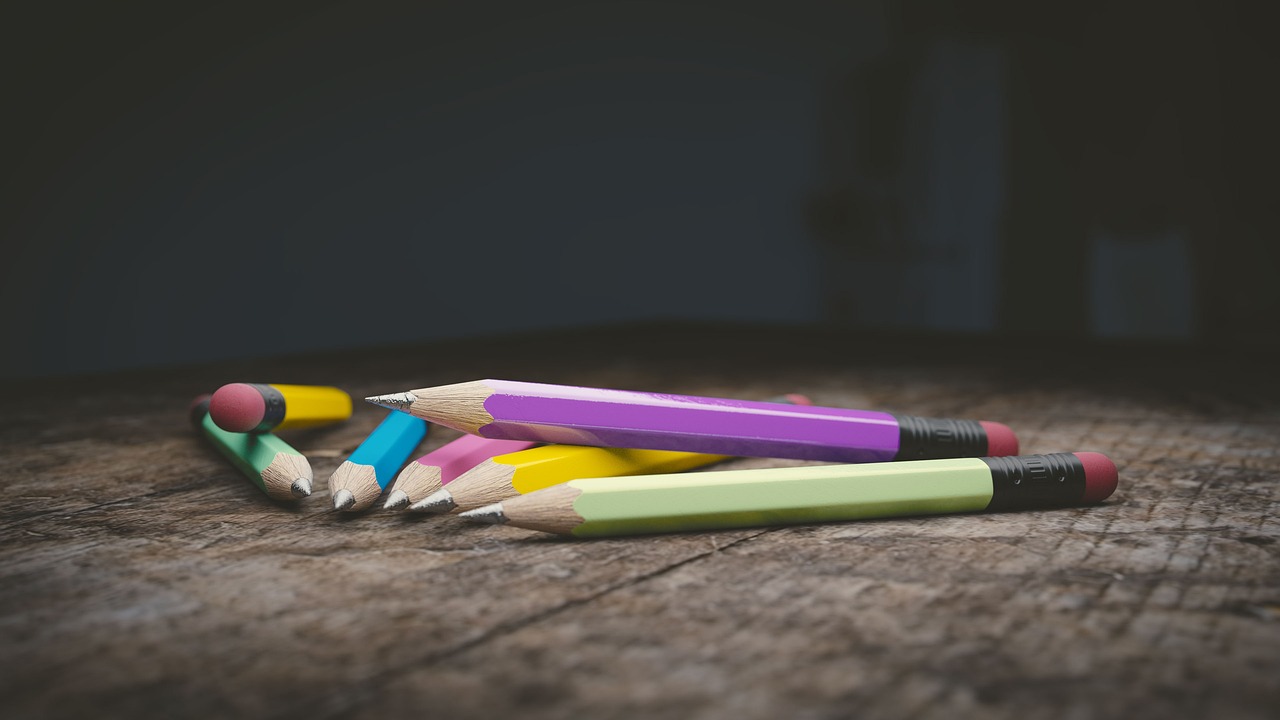 Nursing schools have waiting lists two and three years long. If you want to become a nurse 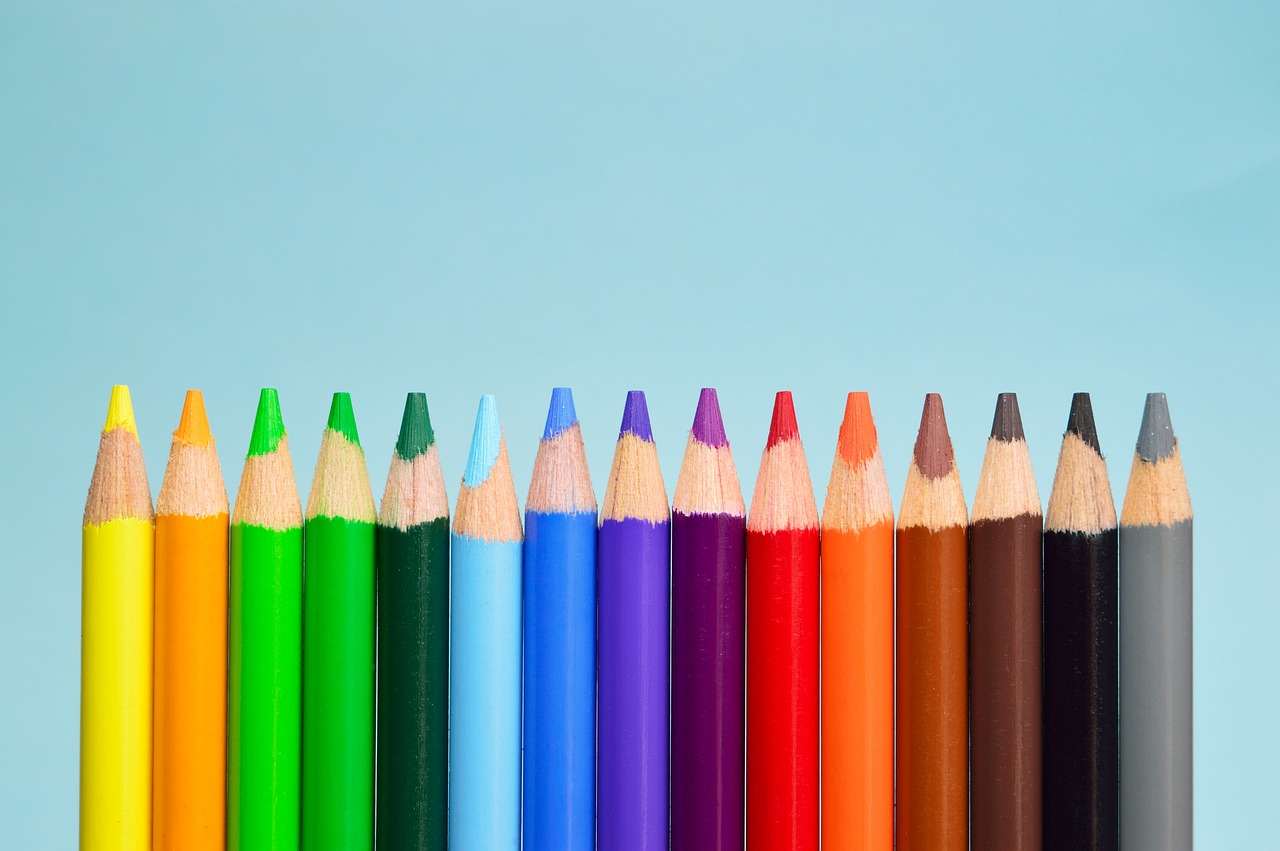 The amount of, how frequently, and when? These are generally some oft-repeated ques 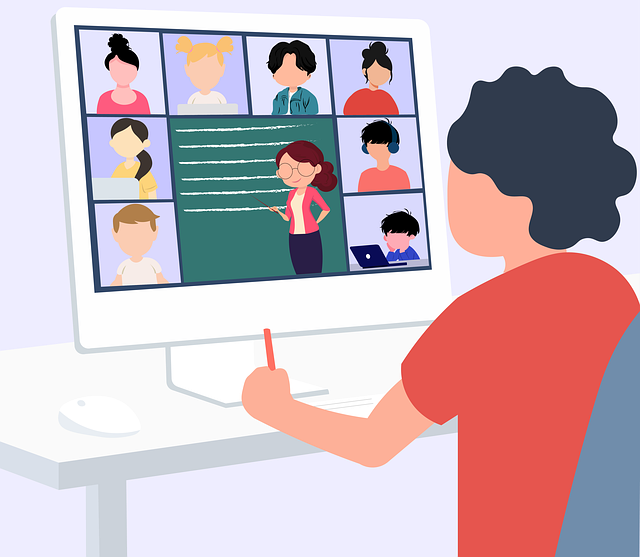 Teachers as changemakers: Do your students envision you as one?